Islamabad Administration bans use and sale of HID headlights

You are here:
September 20, 2019Leave a commentNews and TrendsBy Islamabad Scene 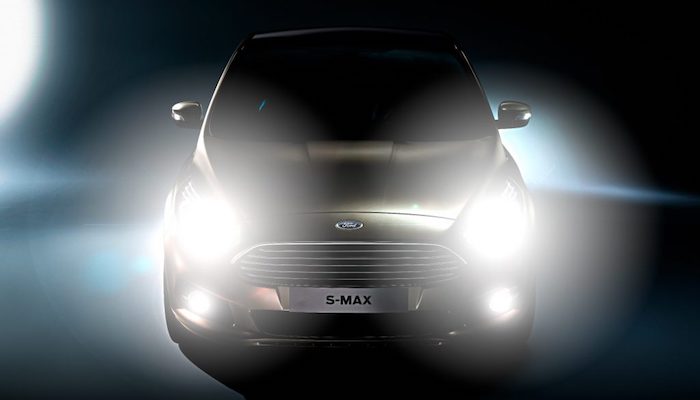 After several complaints from the citizens of Pakistan Citizen Portal, Islamabad administration has decided to impose a ban on installation, sales and purchase of High-Intensity Discharge (HID) lights in cars.

“These lights cause trouble for the traffic coming from the opposite direction and are the reason for many fatal accidents. Moreover, most HIDs are of cheap quality and often responsible for a short circuit which can cause a fire in the vehicle” reads the official statement signed by Deputy Commissioner Islamabad Hamza Shafqaat.

Islamabad Traffic Police (ITP) has also informed the drivers about the new rules on its social media pages:

Citizens have heaved a sigh of relief after the announcement as the HID lights often blinded drivers in the opposite direction and also led to accidents. 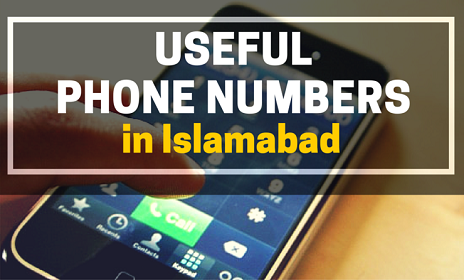